In Part One we explained who, what, when and why around the modern construct of the modern DC system {Go Deep}.  Now we move into Part Two, the targeting of President Trump and the specific trail of documented evidence that exists behind the targeting.

It is critical to understand that foundationally our corrupt political system is built upon a network of surveillance.  It is through monitoring information and people, together with intercepting risk, that operations can continue to maintain a corrupt administrative state; what some might call the Deep State.

Within the system information is key, and the actions taken by DOJ and FBI officials are an outcome of this information.  As Edward Snowden explained, the surveillance state is critical to power retention. President Trump carried documents that outlined how this process took place as it pertained to his entry into politics, thus the raid to retrieve them. 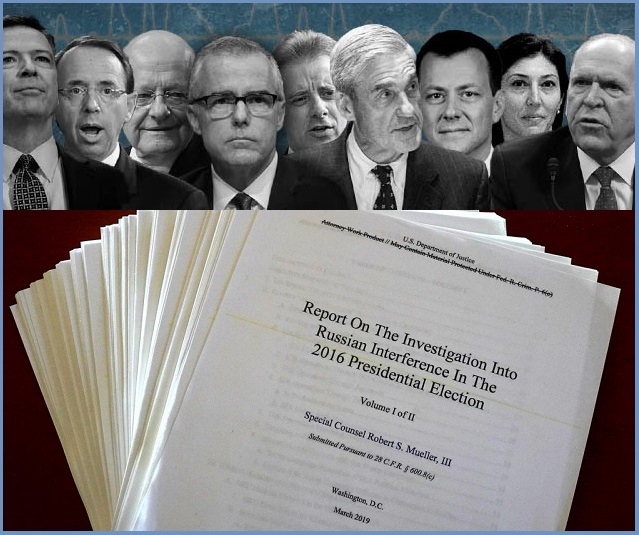 There is a common misconception about why the FBI and intelligence apparatus began investigating the political campaign of Donald Trump.

During the timeframe of December 2015 through April 2016 the NSA database was being exploited by contractors within the intelligence community, specifically within the FBI, doing unauthorized searches.

On March 9, 2016, oversight personnel doing a review of FBI system access were alerted to thousands of unauthorized FBI search queries of specific U.S. persons within the NSA database.

Subsequently NSA Director Rogers initiated a full compliance review of the system to identify who was doing the searches; & what searches were being conducted.

On April 18, 2016, following the preliminary audit results, Director Rogers shut down all FBI contractor access to the database after he learned FISA-702 “about”(17) and “to/from”(16) search queries were being done without authorization.

Thus begins the first discovery of a much bigger background story.