Martin Armstrong gets it... "... a lot will hinge on the military."

I have had long and disturbing conversations about what the HELL is really going on. The Constitution is being shredded under the Biden Administration and I have warned that the 2020 election was NEVER between Trump v Biden – it was Trump v the Overthrow of the United States, precisely as Klaus Schwab stated in the 2030 Agenda that has been in your face all the time. Biden is nothing more than the senile Manchurian Candidate who has always done anything for money. 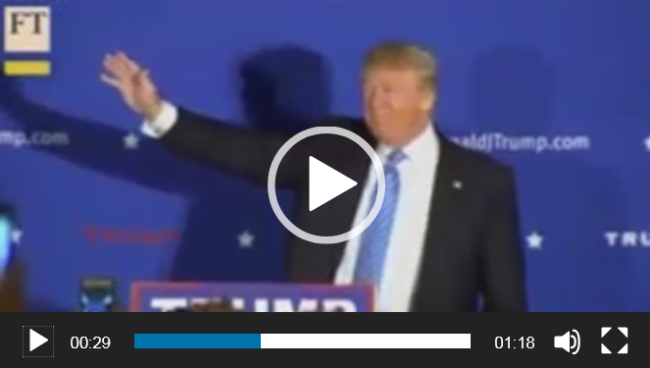 When the model turned 2015.75, I warned that the computer pinpointed that target as the beginning of the Sovereign Debt Crisis and the PEAK in government globally. There was a wave of panic among career politicians that the people could vote them out of office. This is why they went after trump with the fangs out. He had to be removed because draining the swamp was not going to be allowed. Democracy was suddenly called “POPULISM” and that had to be terminated.

This entire pandemic has been orchestrated and they even selected China as the target, based upon information and belief. The goal is to transform the world into a communist authoritarian type state that is a hybrid of the days of old feudalism where the elite owns everything and controls the masses. The World Health Organization has questioned the UK government’s decision to roll out hundreds of millions of booster jabs to its population, asserting there is “no evidence” they would offer “greater protection” to the healthy.

This is creating confusion and a society divided by fear. Putting kill switches in your car is to restrict you from movement. Why is all this necessary when COVID has a death rate that is no more lethal than the flu? As we approach 2022 and the Panic Cycle projected by our computer, a lot will hinge on the military. The enemy within is not unvaccinated – it is those in power taking orders to overthrow the Constitution of the United States.